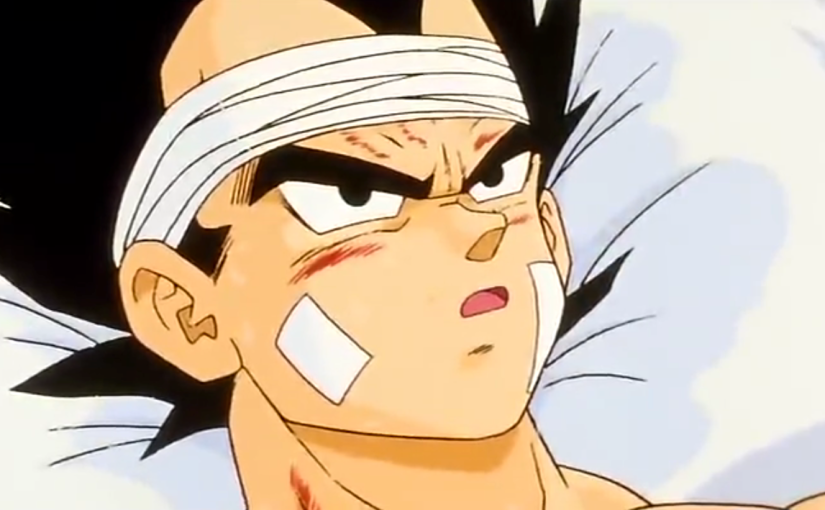 The first draft of this story was difficult to write. After a relapse, I had no real sense or conclusion on the matter.

Moments after the relapse happened, I remember saying to myself “I don’t even know who you are anymore.”, which is a very profound statement considering I started this practice in the pursuit of self-knowledge.

“I think there is very little to be learned about yourself in the pursuit of sex. After all it is just a sensual pleasure.” – 30 Days of No-Fap: Road to Self -Mastery

I suppose it would be more meaningful now to flip this statement: What am I learning in the pursuit of non-sex?

Sex Is Always Going To Be There

This is quite the crude form of sex transmutation. It would work some of the time, but generally the risks aren’t worth it, and in the end it took more time to complete the desired action anyway because of the distracting sexual build up that had to be done beforehand.

The Power of Sex

I don’t want to remove my sex drive. According to Freud’s theory of sublimation, my sexual dissatisfaction could be the source for my strong drive for achievement as a means for compensation.

“My argument is not to abandon sex forever, but to simply curb it, to fast from it, only to recognize it has no true dominion over you.” – Road to Self-Mastery

The context behind that statement was derived from observing the habits of sex-controlled men, with most of their paths leading to danger; #MeToo, financial divorce rape, and even physical harm for the single men frequenting red light districts.

But here’s my problem: I’ve taken the Red Pill.

I’ve learned about the health benefits of semen retention and Non-ejaculatory methods for sex, and I simply can not settle for these cheaper forms of pleasure anymore. I can not go back to the way I was before.

Yes, I know; real big talk from someone who relapsed anyway.

But 129 days is still nothing to scoff at. There are men out there that fap several times a day for years on end.

But what can easily happen with longer streaks like mine is a drop in standards and a loss for the fundamentals responsible for success in the first place.

I can tell you now, in the days leading up to my relapse, I had completely forgotten about Karezza. An act like that takes time, practice, and a committed partner; three things I don’t have the mental framework for in my current monk-mode environment.

And so, my reasons for doing No-Fap slowly got further and further away.

“A Saiyan gets stronger after every battle.” – Prince Vegeta

This relapse doesn’t have to be taken as a loss; none of them should be, ever. Do the logical thing: detach from the shame and disappointment and learn from the experience.

As stated earlier, my sex drive is already powerful enough on it’s own; it doesn’t need any extra help. Engaging with it will only allow it to overcome my current focus, and I can’t afford that sort of distraction.

(Like Saruman told the Orcs in The Fellowship of The Ring: “We have work to do!”)

This has always been an issue since the start. Sex is too powerful, and is very difficult to delay through other means to only later intend to satisfy its end.

Obviously I want to have a moderate and responsible sex life, but I also don’t want to be in-between. If I’m going to do it, just go and do it. No more edging and teasing.

Every single part of my life deserves 100% of my attention and effort when it’s the right time for me to focus on it. So if I’ve decided I’m not going to have sex right now, then it’s not worth thinking about at all for the moment.

As all this drama is going on with No-Fap, meanwhile, I’ve just made nine months of my Keto/Candida diet. The awesome thing about Health & Fitness is that the gains are very observable, and while the Candida isn’t completely gone yet, I’ve at least reached my weight loss goals and other health benefits.

And even if I go even further with strict Semen Retention, Debonair D recommends a six-month minimum for complete realization. That’s a really long time for a very esoteric practice with no guarantees for what could be a possible placebo effect. And so, this leads me to my last point, wrapping it all up.

Honestly, counting my streaks, and especially wanting to reach a certain month/day milestone is making a mountain out of this ordeal. It gets even worse when you have hit high streaks before, because the low-number days you need to build up again don’t have the same impact.

This entire recent streak, I was just looking forward to beating my high score, and everyday not having it wasn’t necessarily making me more likely to achieve it, as it also made me more frustrated that I’m not where I want to be.

Too much projecting into the future made me forget what No-Fap’s purpose is supposed to be for me as an everyday experience.

I want self-mastery. I never want to be in a situation where I am compelled by some external necessity, and I’ve identified sex to be in that category at the moment.

If I just metaphorically wave to my sex drive from across the street, letting it pass me by, I can save myself so much time and money to focus on more productive and beneficial life practices. I know about my sex drive already, but I don’t really know enough about my creative drives, my relationship with food, my full opinion on money, leisure, and luxury.

Once again, sex isn’t something that has to be abandoned forever. I don’t have to be a celibate monk, and even so there are responsible and spiritual ways to incorporate it into my life, like with Karezza, for example.

But what’s clear as day to me right now is that I made some interesting choices with my life prior to MGTOW, and I think the most responsible thing to do right now is to hard freeze on everything unnecessary (deep Monk Mode) and focus on clearing up the debts and damage from the past, and forge new roads and foundations for a more successful future.

I shouldn’t be afraid of this either; I really can’t tell if my Monk Mode will last forever and I become the next Nikola Tesla (I’ve voiced this concern in FINDING THE WALL: PLATEAUED PRODUCTIVITY AND LEAVING MONK MODE).

As a separate analogy, imagine you are advised not to move during meditation. But what if a particular discomfort makes it extremely difficult to quiet the mind as the entirety of your mind becomes focused on ignoring that one uncomfortable feeling?

129/101 days is freaking good, but if No-Fap starts to become a chore in itself and ends up having the reverse effect of distracting me from my main objectives, I have to consider the possibility that I won’t become a No-Fap Guru, and I’m simply just a jack-of-all-trades, and call it quits when the urges do get that strong.

I’m a highly creative individual, and I know from my past experiences that indulging in PMO starts out tame at first, but overtime it will certainly escalate.

But if I could start doing No-Fap Hardmode properly this time, and reset my baseline enough so that I can actually derive some satisfaction from PMO every four months or so, that actually seems like a pretty good deal!

So, I suppose the next challenge and interesting question is: How strong is my sex drive? Will ignoring it on No-Fap actually end up backfiring?

If you would like to support me, there are several ways to do so , and some of them are free!